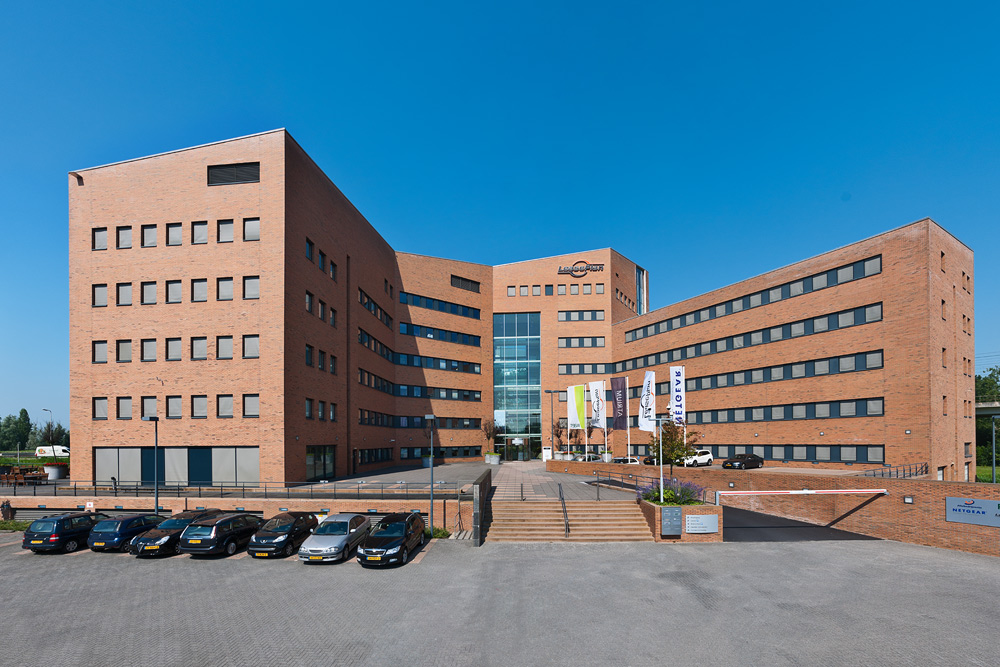 June 2016 – Nexus Real Estate has found a new tenant for the Atrium building in Gouda per June 1, 2016. The Hoornbeeck College rents for a long-term period more than 2,000 sqm of office space in the former headquarters of LeasePlan in Gouda.

After the Atrium Building – following the departure of tenant LeasePlan end of 2015 – came to be almost entirely vacant, Nexus Real Estate took over the management on behalf of the owner. Early 2016 initial discussions started between Nexus and Hoornbeeck College, which resulted in a new lease for a large part of the building.

The Atrium building is part of a larger real estate portfolio managed since the end of 2015 by Nexus Real Estate. With the departure of the former tenant in 2015, Nexus has successfully given a new long-term substance to this building.