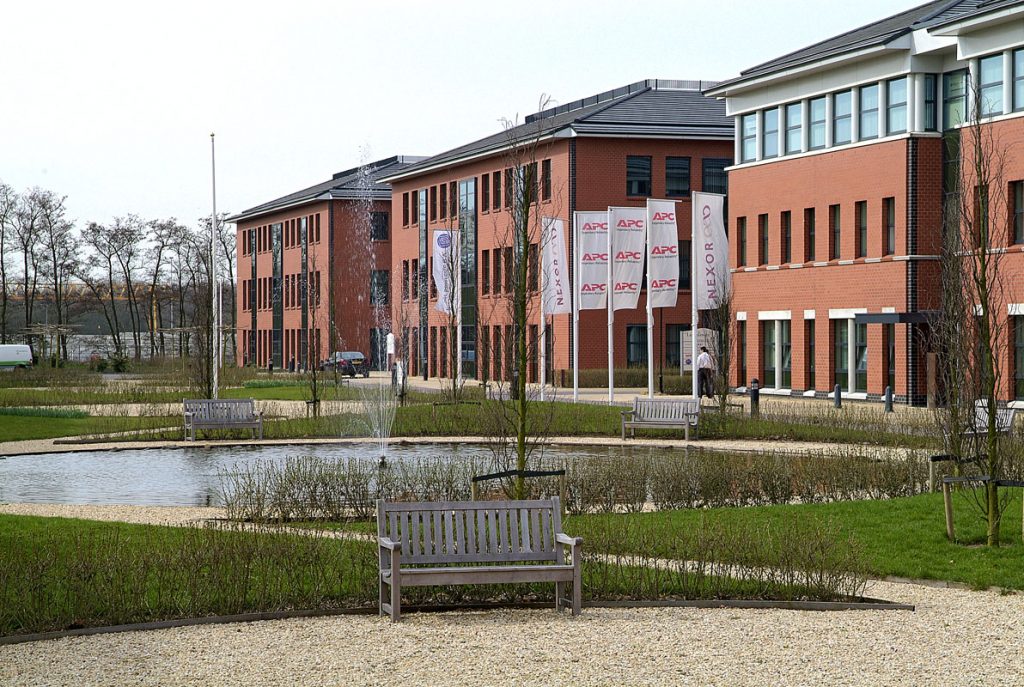 VolkerInfra – specializing in large-scale infrastructure projects – is a joint venture of four companies of the VolkerWessels Group: KWS, Van Hattem and Blankevoort, Vialis and VolkerRail.

VolkerWessels is one of the largest construction companies in the Netherlands and is already located in other buildings on business park ‘La Palissade’. With this new addition, VolkerWessels centralizes more divisions in Vianen. ‘La Palissade’ consists of seven high quality office villas situated around a central park-like square with lots of greens and landscaping.

The ‘Le Cèdre’ building at the Lange Dreef in Vianen is part of a larger real estate portfolio managed by Nexus since 2015. When purchasing the portfolio it was known that the building was suffering from high vacancy and that vacancy levels would rise due to the departure of tenants in 2017.

Thanks to a strong leasing strategy drafted and executed by Nexus, the ‘Le Cèdre’ building is almost fully leased-up within 12 months after purchase.