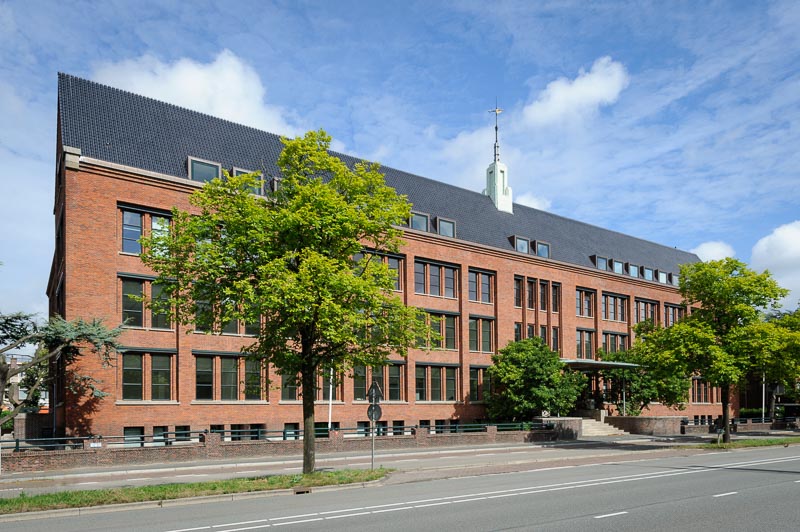 August 2016 – Nexus Real Estate has found two new tenants for the office building at the Benoordenhoutseweg in The Hague. SWAP Support and NightBalance have signed a long term lease for a total of approximately 1,200 sqm of office space and archive in the renovated Van Bylandt Huis.

With the departure of the former tenant the Dutch State in June 2013, the Van Bylandt Huis became completely vacant. After a complete renovation of the building, the common areas as well as the office space, the building has been successfully put on the market as a high end, monumental multi-tenant office location. Since that time, several new tenants have signed a new lease in the Van Bylandt Huis, such as: Pink and Nelson, KNCV, Itera and ZuivelNL.

Nexus Real Estate has realized this leasing transaction on behalf of the owner of the leased property.